The Boss HM-2 pedal creates the defining sound of 1980s heavy metal guitar. It also works excellently with bass guitar, unlike many other guitar-targeted distortion pedals. It's like playing through an overdrive pedal and a fuzzbox through a distortion pedal into a Marshall stack all dialled to 11...

I was distressed to find that mine did not work properly with a new external 9V supply - the status LED barely lit and the sound was feeble and barely audible. After much prodding around with a voltmeter it was clear the pedal was OK, but looking at a schematic I could see there is a resistor and a diode in the external power supply line. Around four volts were being 'lost' across the resistor. A qick google confirmed my thoughts. The diode is a protection against attaching a reversed power supply, and the 330 ohm resistor is to drop the 12V from a Boss ACA supply to around 8-9V (at the power consumption of the HM2-pedal).

This may seem odd - why feed pedals on 12v then drop it to 9V to match the battery?

Back in the eighties regulated power supplies were pretty rare, the typical nine to twelve volt 'wall wart' was a hefty lump with a transformer in it that often gave as much as 16 volts or even more off load. This simple arrangement provided a degree of protection by limiting the maximum current and voltage fed to the pedal circuitry in the event of using such a cheap power supply.

Indeed back in the day I used a basic transformer with a switch for several different (unregulated) output voltages to power this and other pedals - I used to start at 6V and click the volts up in 3V steps until everything worked, I think the 9V setting was best but it probably gave rather more than 9 volts.

In the happy, modern world regulated supplies are the norm so no-one is going to put the wrong voltage into their pedals... are they? See how the old pedals have 'ACA stickers but my shine new TU-3 does not... by the way web suggestions that 'daisy chaining' power to the HM-2 is a cure are wrong, but interestingly the BEQ-7 is happy to operate on 9V.

The nice well regulated no-noise PSU I had made just wasn't delivering enough juice for the HM2, but the cure was simple, once I knew the problem. I just soldered a short jumper across the dropper resistor. I did not (as some suggest) short out the diode as well - this only takes 0.6 volts but provides essential protection against connecting a reversed power supply. The great thing about this mod is that it is totally reversible, just unsolder the jumper and the pedal is back to original condition.

And does this work? Of course it does, let me polish my djent while the world gets ready for my metal onslaught... 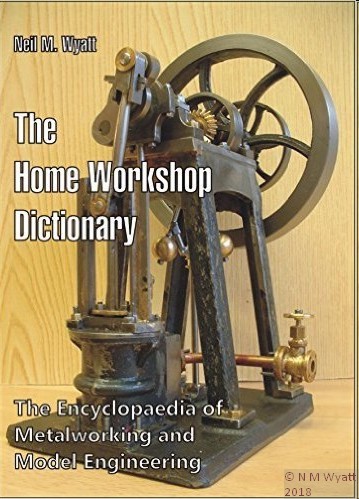