To the Romans, Jove or Jupiter was the head of their pantheon of gods. It certainly dominates the night sky, sometimes being bright enough to see while the sky is still blue.

When Galileo Galilee pointed a telescope at the sky and discovered the four largest moons of Jupiter, he helped prove Nikolai Copernicus' theory that the Earth was not the centre of the universe. Here we see (left to right) Ganymede, Jupiter, Callisto and Io. Europa is out of shot - probably behind Jupiter.

Jupiter with Ganymede and Io

This image, stacked from the best of three minutes worth of video taken with a Microsoft HD Lifecam Cinema shows what can be achieved with inexpensive kit. You can see how the moon Ganymede is significantly larger than Io. As well as the Great Red Spot there is a very large white storm on and several smaller white storms visible on the belts.

Jupiter and three of the Galilean Moons

Just to prove you don't need to spend a fortune to see or photograph Jupiter and its moons, this shot was taken using a £70 Bresser telescope from Lidl and a £25 webcam off Ebay. It isn't perfect, but gives you an idea what you can see or image with even a modest telescope. Some people have got pictures like this by holding a smart phone to the eyepiece of a telescope.

Jupiter and three moons through an inexpensive 70mm Bresser refractor

And who needs a telescope anyway? This picture shows Jupiter and the four Galilean moons before the sky has even gone fully dark - taken with a Nikon P520 bridge camera, admittedly one with a 42x zoom, but not bad, eh?

Jupiter and four moons in a blue sky

With patience and the help of online calculators which tell you where the moons of jupiter are, it's possible to get images like this, showing the moon Io and its shadow on Jupiter. When you see images like this, you start to get a feel for the planets as huge three-dimensional objects rather than just bright dots in the sky.

Jupiter and the moon Io, casting its shadow on the gas giant. 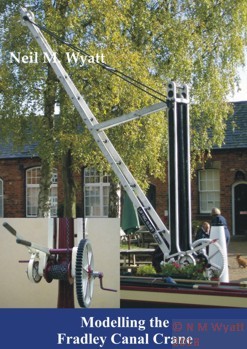