This is a stack of several images taken while hoping to capture shooting stars from the Perseids meteor shower on 12 August 2015. Each image is just a fourteen-second exposure at ISO 100, showing what can be done under relatively dark skies.

Unfortunately there was rather a lot of thin cloud - not enough to obscure the stars, but it picked up light pollution from Burton Upon Trent about eight miles away and can be seen as faint bands from lower left to upper right.

Still a lot going on in this picture :-)

Constellations Andromeda and Cassiopiea, with the Andromeda Galaxy. 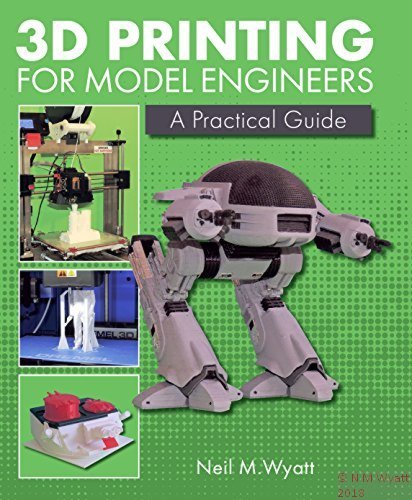